Occam’s Razor and the state of financial markets 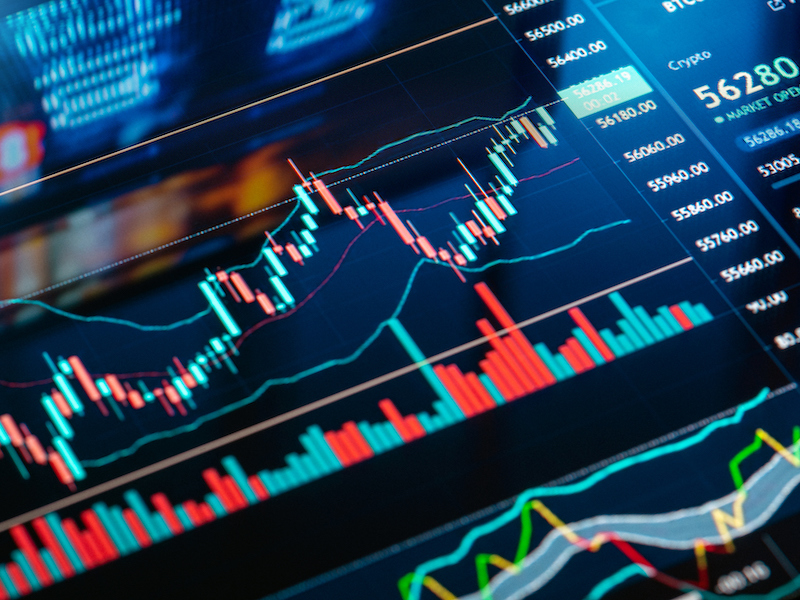 Fourteenth-century philosopher William of Ockham provided a great service to today’s investors seeking to understand the current state of financial markets. To crudely summarize his seminal thesis that became known later as “Occam’s Razor,” phenomena are best explained by the simplest hypothesis possible. With that principle in mind, let’s try to figure out what markets are telling us.

It goes without saying that the global economy has a problem with unacceptably high rates of inflation. Future improvements aren’t visible yet because no inflation data reported so far this year didn’t surprise to the high side. Combatting inflation is now the sole focus of central banks around the world, so they’ve rapidly hiked short-term interest rates and reduced the size of their balance sheets. The U.S. Federal Reserve has been particularly aggressive in its inflation-fighting efforts with a series of 50- and 75-basis-point rate hikes. Those hikes have been very large by historical standards, and they’ve also started to unwind emergency stimulus programs implemented during the COVID crisis.

In July, market interest rates responded to central bank tightening by…wait for it…falling across the maturity spectrum. Stock markets also rallied during most of the month. Investors now seem to expect reductions in economic growth and excess demand much earlier than previous estimates, and that will force central banks to quickly pivot away from fighting inflation. Under that scenario, bad news about the economy is good news for investors because it means central banks will have achieved their inflation goals ahead of schedule and will soon turn to supporting growth with easier monetary policy.

Will July’s positive market sentiment continue? Or will the inflation alarm bell ring again, leading to a return to bear market conditions? No one knows for sure, but William of Ockham might help us understand the probabilities. Here are basic characteristics of the current economy:

A pivot away from fighting inflation by central banks is certainly a possibility, so rising markets in July might ultimately be vindicated. But one data point stands out from the rest on the list above. Inflation is still running very hot and pretty much nothing else matters at this point. Considering other influences while setting expectations probably reduces the likelihood of them being realized. Even the rapidly slowing economy is of minor importance on a relative basis. Given all of this, it’s reasonable to expect more large interest rate hikes and further tightening of overall financial conditions until inflation is clearly trending lower. Again, there is no sign of that happening yet.

All of this sets the stage for a classic Fed-induced recession of undeterminable depth and length. Such a backdrop is not consistent with positive market conditions experienced in July, making their persistence a low-probability scenario. If we were forced to also consider another influence on the list above, we’d include the damage already done to financial markets in the first half of the year. It was a truly difficult period for investors in all categories regardless of their risk profile. Continued inflation-fighting efforts by central banks around the world will likely lead to further erosion of growth and rising unemployment. But there is a good chance most of any additional damage is already priced into financial markets.

We’ll stop well short of calling recently strong market returns a bear-market rally. We simply don’t know and neither does anyone else. What we will say is current conditions are still not supportive of the kind of rally we experienced in July. Investors shouldn’t be surprised if that abundance of optimism proves to be fleeting.

Scott D. Knapp is the Chief Market Strategist with Cuna Mutual Group. Scott is responsible for investment philosophy development and program implementation for Cuna Mutual Group’s Institutional Retirement Programs. He regularly speaks at economic and investment forums across the country. Connect with Scott on LinkedIn